You are here:
Gary Acosta is an entrepreneur, public policy advocate, investor, and thought leader passionate about advancing prosperity for Latinos and other underserved communities. 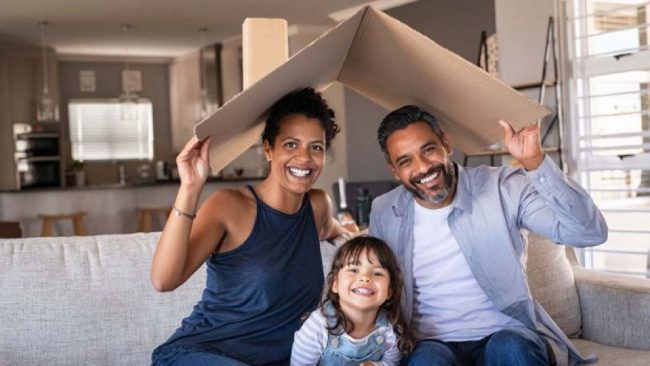 It has been long understood that a nation of stakeholders makes for a strong union, and for that reason, closing the minority homeownership gap has been a goal and a topic of discussion for decades. 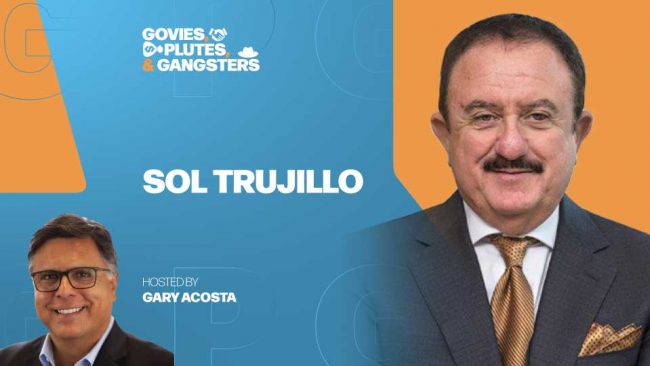 International business executive Sol Trujillo emphasizes the necessity of “running with” one’s own ideas to Gary Acosta as he recounts his road from just beginning in the telecom industry to co-founding L’ATTITUDE. 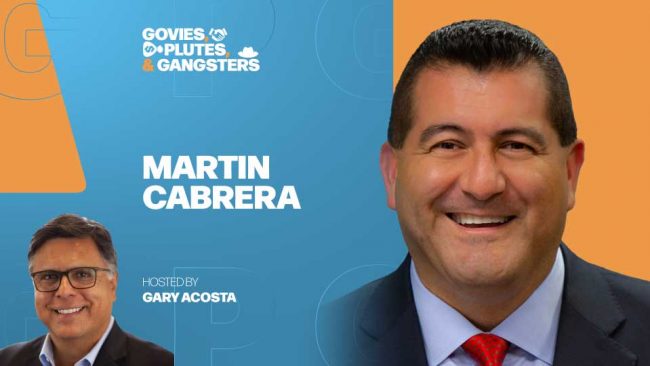 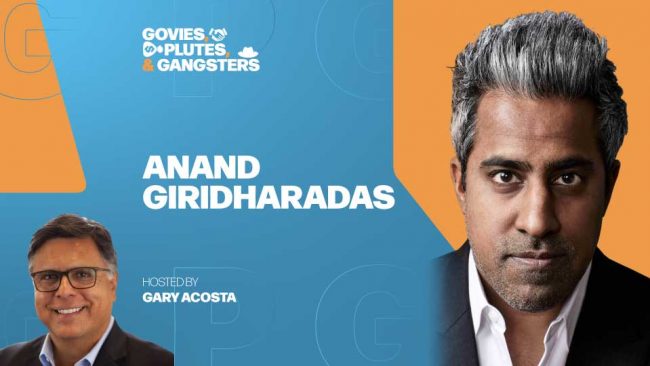 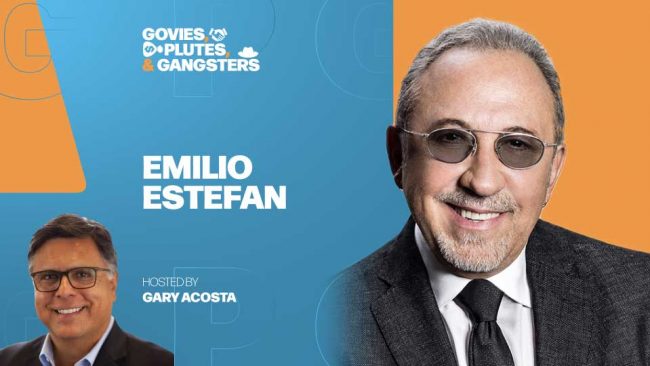 Join award-winning music icon and industry legend Emilio Estefan as he reflects on lessons throughout his life, his businesses, and what he envisions as the future of the Latino community. 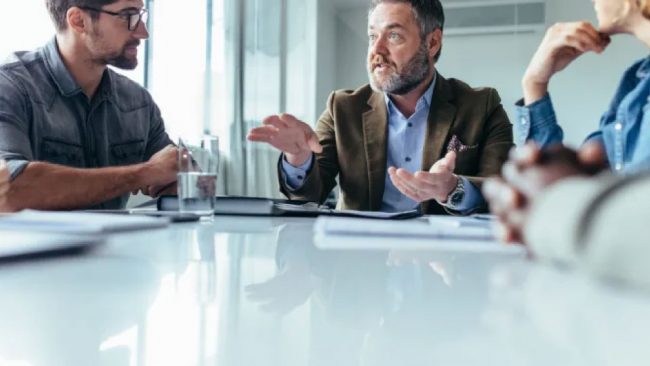 Who Gets Rich During a Recession?

Recessions are tough on the economy. Investment activity slows, credit is less accessible, and well-paying jobs become scarcer. However, recessions also tend to be when savvy people become wealthier. Bottom line question: Who are the winners during a recession and why? 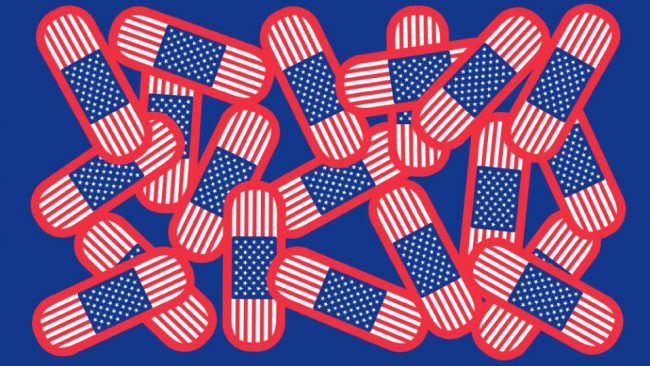 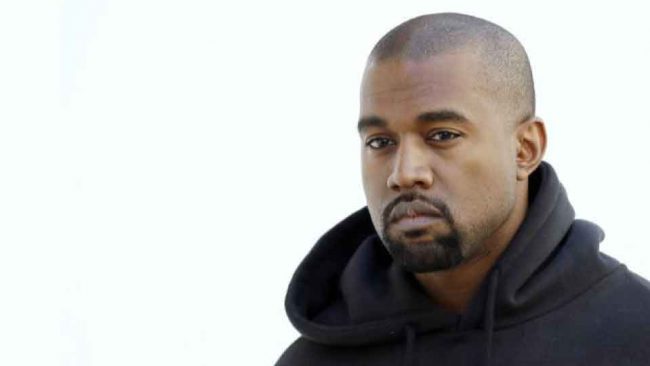 Ye, the entertainer and fashion designer formally known as Kanye West had a disastrous week. Always outrageous, his recent antisemitic comments were apparently the last straw; prompting practically everyone to sever ties with him, from his bank, JP Morgan Chase, to his billion-dollar shoe partnership with Adidas. 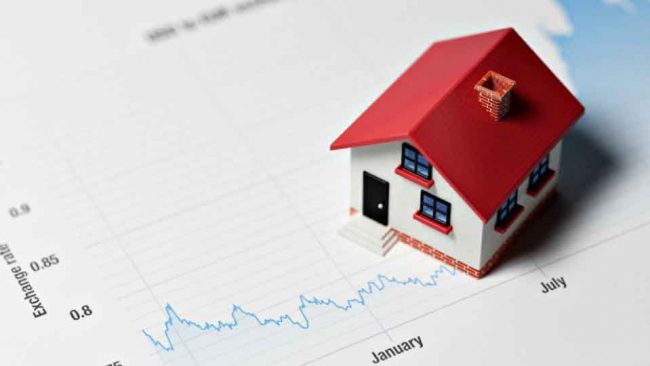 Housing: The Deeper the Dip the Sharper the Rebound

Between 2008 and 2012, more than six million people lost their homes to foreclosure, property values lost almost 40%, and non-distressed home sales fell to all-time lows. It was, without question, the worst real estate market since the great depression. Not surprisingly, the historic dip in the market was followed by a decade-long bull market, the likes of which we have never seen before. Residential real estate is a cyclical market. The… 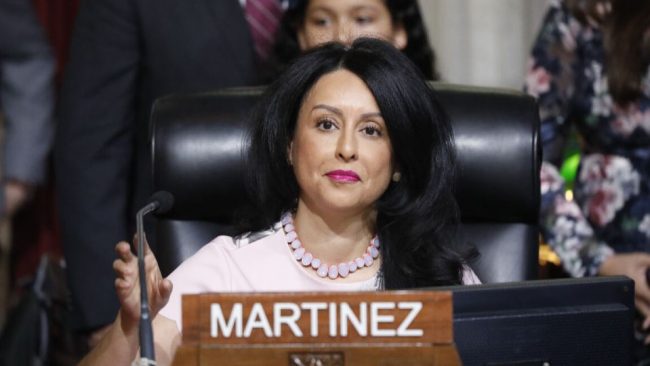 What Can We Learn from the LA City Council Scandal?

Regardless of where you live you have probably heard about Nury Martinez and the circumstances that led to her resignation from Los Angeles City Council. The short story is Martinez, who was the first Latina to hold the position of president of the Los Angeles City Council was secretly recorded in a private conversation with other council members where she was heard making disparaging remarks about her colleagues and the two-year old…