Success Has a Rhythm to It 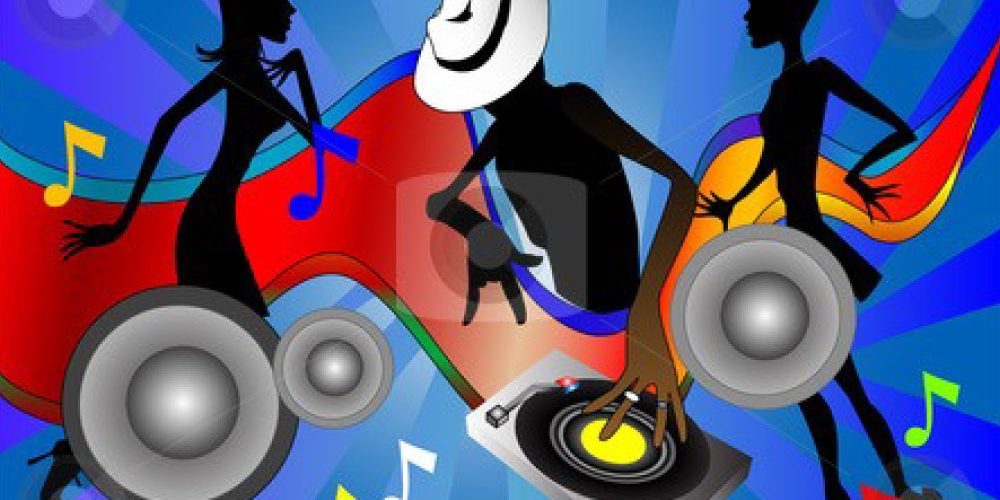 We all know great musicians have great rhythm, but I believe the concept of rhythm can be applied to a lot of things. Last week, I was watching my son go through a basketball shooting drill with a trainer up in LA. He was making most of his shots, but he didn’t look fluid. His motion seemed a little jerky and forced. During a break, I told him his shot didn’t look quite right. He agreed and said it felt a little off to him as well. I reminded him that when we practice together, I tell him to focus more on “rhythm and feel” than on the outcome. He laughed and said, “You say that about everything”. Actually, he was right. I have always been a big believer in the concept of rhythm.

In sports, the term “flow” is more commonly used. It’s when a player is playing without thinking; they are just moving instinctively, there is no hesitation in their movements, and to me, they just look smoother and more appealing to the eye. Most athletes, know when they are in the flow. They just feel it, and they play better, so they are always trying to find ways to get in the flow more frequently. I personally think that players need to practice more deliberately on rhythm than outcome. Most basketball players think if a shot goes in, they did everything right, but I think athletes should be more conscious of how smooth they feel when practicing, than whether the shot goes in. When shooting a basketball, running a race, or hitting a golf ball, the mechanics need to be fluid. Most weekend golfers spend too much time worrying about their hand placement, keeping their head down, and properly rotating their hips. If you have to think that much, you will never have a consistent golf swing. Rhythm is hyper-important in sports.

Great speakers also use rhythm in their speeches. It’s true, think about it, the best speakers speak with a pleasing tempo. They don’t rush, and they use voice inflection and body language that look fluid and smooth. I once took a five-day course on stand-up comedy. No BS… I really did. You wouldn’t believe how much of the training is dedicated to rhythm. Stand up comics measure laughs per minute. The more laughs, the better, and they use cadence and rhythm to get those laugh numbers up. Salespeople rely on presentations which are like mini speeches. Like most people, I don’t like sales people who come off too polished or scripted, although I prefer them to sales people who are unprepared. I respond best to sales people who know their stuff, look me in the eye, and who engage with a natural fluidity. Most sales people spend too much time focused on their words and not enough time on the delivery of those words. Great salespeople also use rhythm in their presentations.

Finally, I also believe, the most attractive people have a certain rhythm to them. This may seem like a stretch, but hear me out. There are people who you are just drawn to, and if you break it down, it has to do with a lot of the same qualities I mentioned. People who are authentic, confident, and who seem to glide to their own beat are just inherently more attractive. Nothing about them seems forced or unnatural. They have a certain cadence to them. They are confident, but not cocky. They don’t worry about always being right, because they have no fear of sometimes being wrong. They don’t care about being at the right parties, because where they are, is always the place to be. Attractive people just carry themselves with a certain rhythm.

In sports, business and life, don’t just do it…do it with rhythm!