Why are Latinos Being Left Out of the Economic Equality Effort?

You are here:
Latino Issues 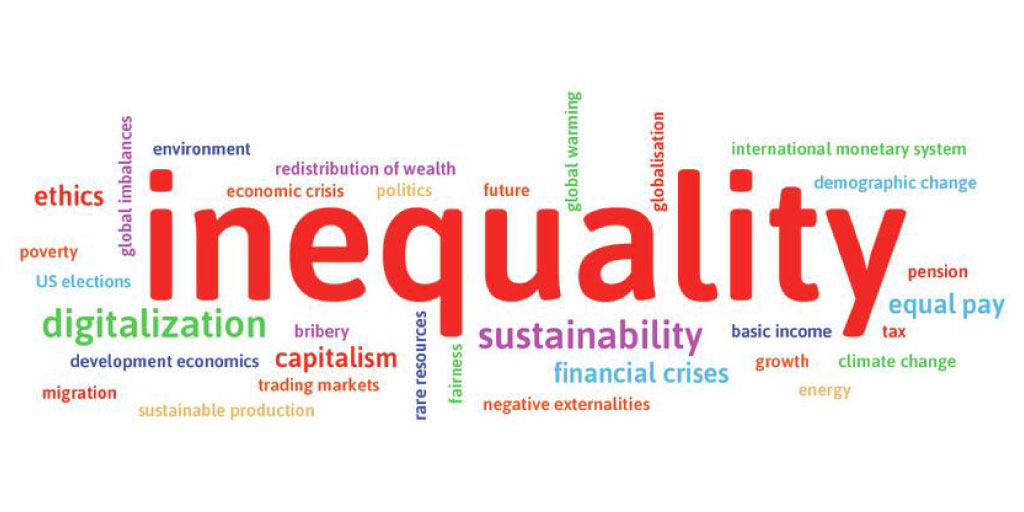 After the George Floyd murder, and the hundreds of protests that followed, conversations about systemic racism and police reform dominated the airwaves for weeks. One general consensus was that government and major corporations had a responsibility to address the growing issue of racial economic inequality in America. This led to a groundswell of Fortune 100 companies vying to demonstrate their commitment to solving the issue by making various corporate pledges, see more here. These pledges ranged from financial commitments to promises to diversify their C-Suites and boardrooms. With my work at NAHREP and L’ATTITUDE, I have spent a decent amount of time speaking to many of these companies and more often than not, a focus on Latinos is conspicuously absent. George Floyd was Black and the groundswell of protest that followed was led by the Black community. Black-Americans therefore deserve to be front and center in this campaign. However, it shouldn’t be a zero-sum game and corporations can’t pretend to care about economic disparities without a major emphasis on Latinos.

Most of the corporate commitments made in the last year have focused on a handful of issues; 1) Investing in small businesses 2) Increasing homeownership 3) Promoting diversity in the workforce. While Latinos have had five consecutive years of homeownership growth; the Latino homeownership rate still lags the overall population by nearly 20 percentage points – and when it comes to investment in small businesses and representation in America’s boardrooms, Latinos substantially trail every other minority group. I believe that Black-Americans deserve everything they can get from corporate America, but Latinos are the largest minority group in America and any effort to address racial economic disparities that excludes Latinos is not only deficient, it is disingenuous. Let me be even more explicit, any company that talks about the importance of economic equality that fails to prioritize Latinos either isn’t sincere in their efforts or doesn’t believe the issue is real.

Racial economic disparity is not just a matter of social policy, it threatens the nation’s economic well-being. Nearly all of the growth in our population and workforce is coming from minorities and immigrants. These are the very people who are going to be buying our goods and services and funding our retirements. JPMorgan Chase CEO, Jamie Dimon said, “Systemic racism is a tragic part of America’s history”. I agree, but even more importantly, it is an issue that challenges the quality of life for all Americans.

I remember nearly twenty years ago when Ernie Reyes and I were meeting with companies trying to drum up early support for NAHREP. One of our first meetings was with a major bank executive who told us that they had just committed $5,000 to NAREB, who represented Black real estate professionals. He suggested that we reach out to NAREB to see if we could partner with them in some way and split the money. True story… Fortunately, not every company we met was as stingy and small-minded as those guys were or I probably wouldn’t be writing this blog right now. In a much larger scale, the issue Ernie and I experienced is happening again right now and shame on us if we don’t push back. We can continue to make the case that the success of Latinos congruent to success for all Americans, and I am confident some people get it, but at the same time, I am also convinced that is going to take a herculean effort on the part of all Latinos to move this ball forward. Settling for crumbs is killing us. This is it…The time is now. Every Latino advocacy group in the country needs to rally around this issue, and every Latino executive, board member, and entrepreneur has a responsibility to do the same. Nothing short of that will get it done.