What the Lakers are Teaching us About Company Culture 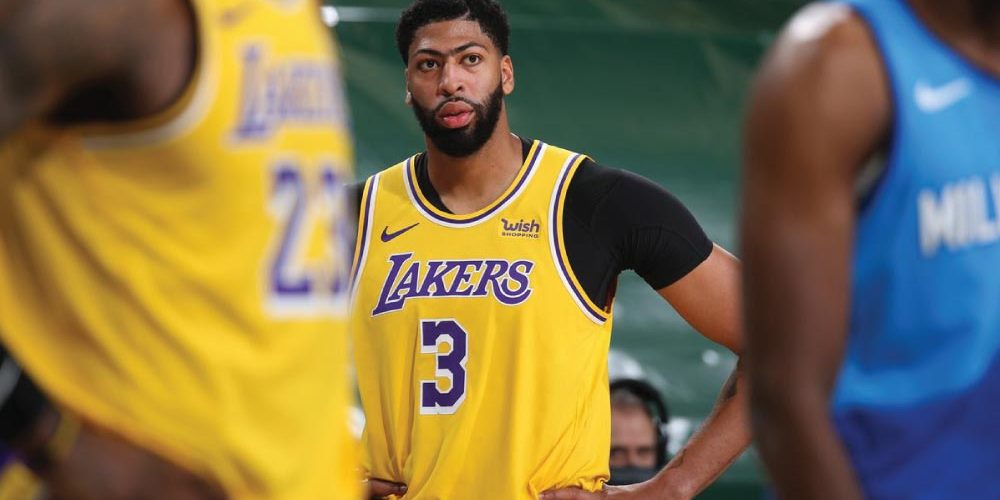 Some CEOs say great companies only hire the best talent. I say “bullshit”. The Los Angeles Lakers opened the 2021-2022 basketball season with two surprising losses after going 0-6 in the preseason. While it is way too early to draw any conclusions, it does raise some questions about their personnel decisions and team chemistry. During the offseason, the Lakers signed two future Hall-of-Famers and several other veteran star players to join LeBron James and Anthony Davis. The Lakers won the NBA World Championship two years ago with James, Davis, and a squad of lesser-known role players. For some reason, they unloaded their gritty support staff and replaced them with a cadre of aging stars. While a lot of people talked about the average age of the new Laker team, few of them speculated about what it would do to team chemistry. New Lakers Russell Westbrook and Carmelo Anthony have been the stars of their former teams since they entered the league. They are used to having the ball in their hands and taking lots of shots, but basketball teams play with only one ball at a time, and basketball is more than shooting, it’s also defending, rebounding, and passing. Great teams operate like well-oiled machines. The players know their roles and they complement the strengths and weaknesses of each other. While great scorers get most of the accolades in basketball, as a coach you don’t want a team of just great shooters, you want players who can and are willing to do a variety of tasks for the betterment of the team.

This concept has business applications as well. Great company culture is achieved by having a team that shares a common goal, embraces their respective roles, and who supports each other. Having too many stars on the same basketball team is not always a good idea, and the same can be said about companies. Competing egos will cause divisiveness and excessive drama. Ideally, you want to build your team with people who have great skill sets, but not necessarily superstars. In the course of my career, I have turned away several highly qualified people because I worried about what they might bring to the organization’s chemistry and culture. Some of these people have been friends and people I respected, but I knew we wouldn’t remain friends very long if we worked together. I’ve made that mistake in the past, and I won’t make it again.

During their second game of the season, two of the Laker stars almost got into a fistfight with each other during the game. It will be interesting to see how the team adjusts in the coming weeks. My guess is they may have to unload one or two players. It takes audacity to fire a star player or a star employee, but if you understand that poor chemistry is an existential threat to your team, it’s a no-brainer. In my opinion, it’s not about hiring the best people, it’s more about hiring the right people.