Are businesses that believe in diversity “full of baloney”?

You are here:
Business 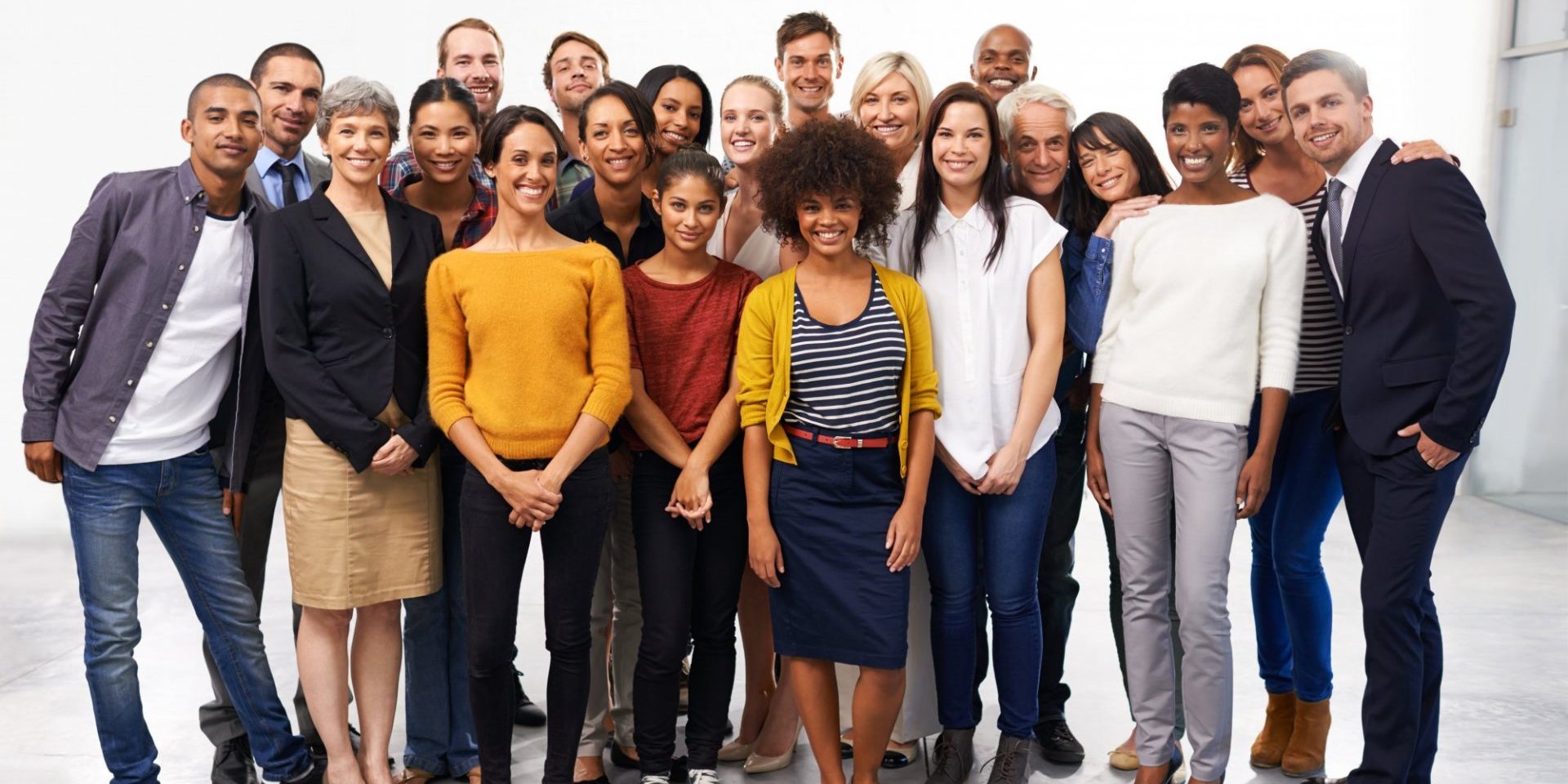 Last week, Mortgage Professional America Magazine published an interview with William Tessar, the CEO of Civic Financial Services, a little-known hard money lender in California. The article claims Tessar has been ranked as a top CEO by “women and employees of color”, although it does not cite the publications who supposedly recognized him in this capacity. In the interview, Tessar calls corporate initiatives aimed at hiring diverse staffs “baloney” and the magazine itself disparages the practice by referring to it as “positive discrimination”.  Tessar says his hiring practices are based entirely on character and finding the best person for the job, yet 42% of his managers come from a minority group and 48.5% are women.

I have no reason to question Tessar’s data about his staff, although I would love to know the criteria that ranked him among the best bosses for women and minorities. However, the bigger question is what does this all mean? First off, if Tessar believes that his color-blind, merit-based, approach to hiring resulted in one of the most diverse staff in the industry, what does that say about everyone else? Isn’t he effectively saying that other companies in the industry, who have much lower diversity numbers, must be discriminating against minorities and women? They would have to be, wouldn’t they? And if they are, doesn’t that validate the need for initiatives that aim to eliminate discrimination in the workplace – the very thing Tessar and MPA Magazine argue against? You can’t have it both ways.

Disparate Impact is a legal term that means policies in employment, housing, and other things that on the surface appear neutral, such as “our hiring practices are based exclusively on qualifications”, but in practice, adversely affect one or more protected groups of people, are in-effect illegal. In other words, intent is not required for something to be discriminatory. People tend to hire who they know, and if you’re White, you will probably know more White people. They also hire based on “fit”, and let’s face it, people tend to relate better to people who come from similar backgrounds. Neither of these issues is overtly racist, but the net result creates a disparate outcome for minorities – which is why diversity is such a big problem for corporate America.

Studies have shown companies that have diversity at all levels of their company perform better. You don’t have to be a genius to know that if your staff mirrors your customers, you will have a competitive advantage over companies that do not – especially in a relationship-driven business like mortgage lending. It is not surprising that companies like Alterra Home Loans, EPM and New American Funding (who is mentioned in the article), and who view diversity as a strategic imperative, are outperforming the market in terms of growth and minority lending. I have said many times, if I had one silver bullet to increase Hispanic homeownership, it would be to double the number of Hispanics in the real estate and mortgage industries. Nothing, in my view, would have a larger impact.

Civic Financial Services is located in Southern California, a minority-majority region of the country, where it would be hard not to have a diverse staff. I congratulate Tessar for not discriminating against minorities. I have no doubt it has helped make his company stronger, but his criticism of initiatives and companies that aim to better diversify the mortgage industry is just stupid. The Urban Institute estimates that 70% of homeownership growth in the next 20 years will come from the Hispanic community. Initiatives that strive to build diverse staffs are not only necessary, they are smart.