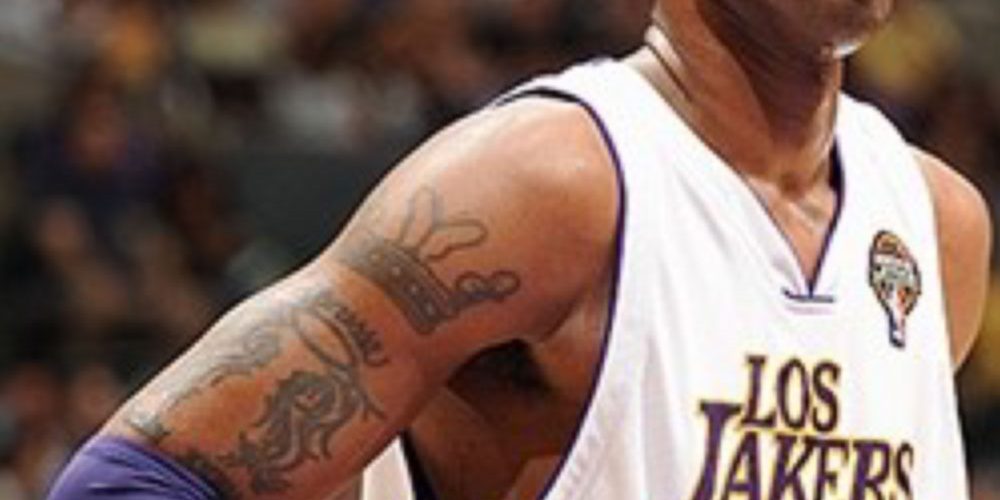 My son is a star basketball player at Colorado College. He averaged 18 points per game and was an all-conference performer as a sophomore. He was the only Latino on his team and on the all-conference roster. Latino surnames are rare in college basketball and even more rare in the NBA. For decades, Latin America has incubated some of the greatest baseball and soccer stars in the world so there is no logical reason to believe the same can’t be true for basketball. Currently, almost 30% of Major League Baseball players are Latino. Yes, it helps to be tall in basketball, and there are more tall Latinos than you may think.

The NBA has seen a surge of players from Europe, Africa and a handful of other regions, but the number of players from Latin America remains near zero. Retired superstar Manu Ginobili, is from Argentina and is the last star from Latin America. The NBA has become global in the last few years and would be able to expand its reach into Latin America if there were a few more Ginobili’s. While there a several pro leagues in Latin America, quality training for young basketball players is hard to come by. Now, what if I told you that there is a new prep school in Southern California that trains high school players from Latin America, and ten of their players have division one scholarship offers. It’s true. And, while the details of that school will be forthcoming in a future blog, it’s time for the NBA, NCAA and Los Lakers to start waking up to Latin America.  ¡Los Lakers!

I’ve written about this in other iterations. I’ve talked about finding your rhythm, and the importance of letting things come to you, not forcing things, and then riding the momentum when you have the wind at your back. The point of it all is that success is not linear. Progress doesn’t follow a straight line. For most people, the journey is long and winding. It looks more like a stairway or a hockey stick.