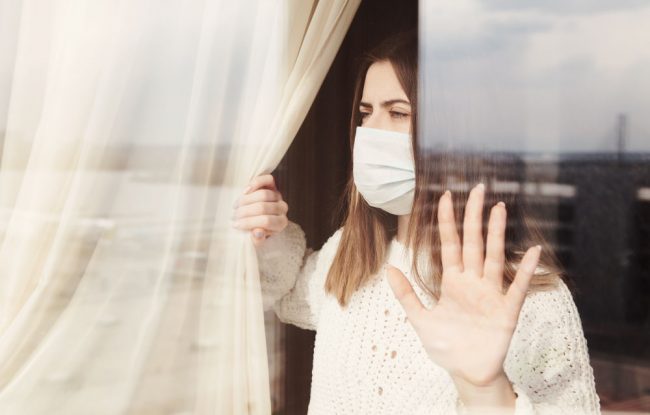 My Prediction on the COVID-19 Quarantine 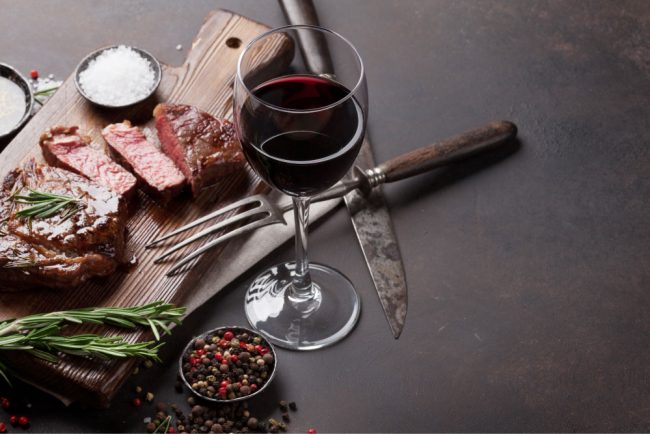 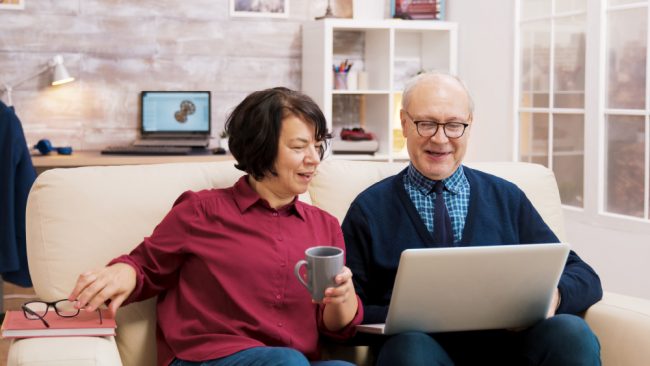 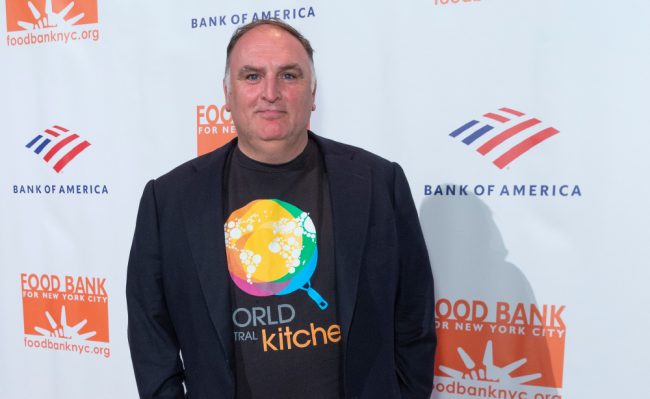 José Andrés is a hero’s hero 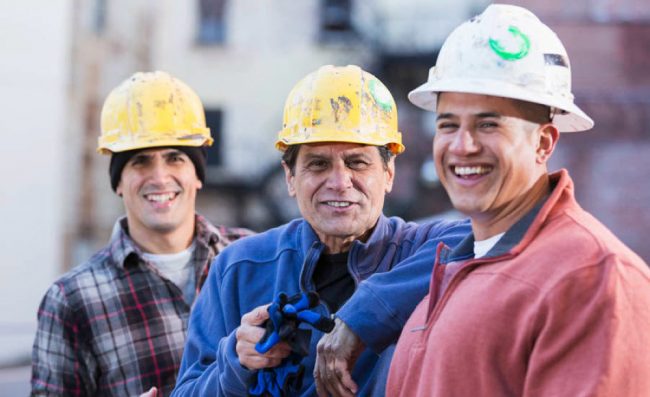 The youth, work ethic and patriotism of Latinos will pull us out of the COVID-19 Recession and bring America back to growth and prosperity 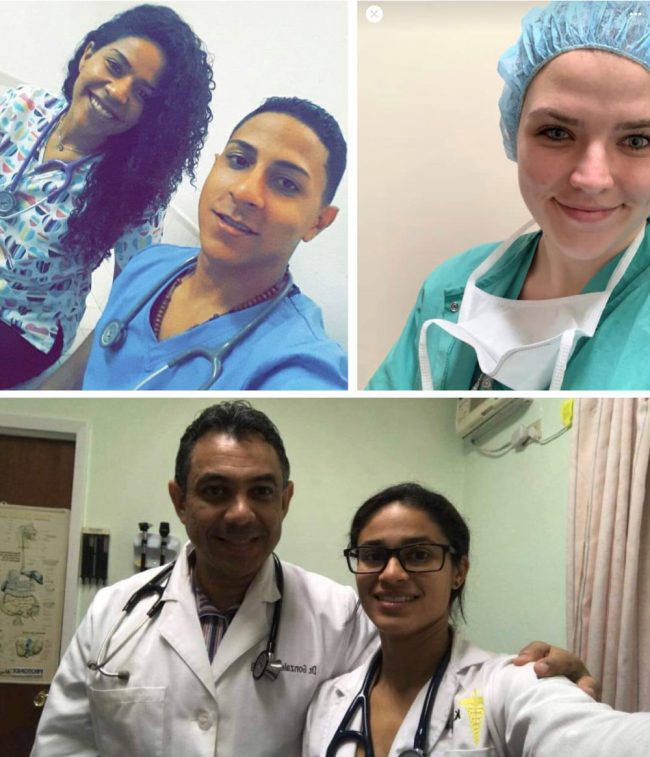 #WhenThisIsAllOver I hope we remember our healthcare workers 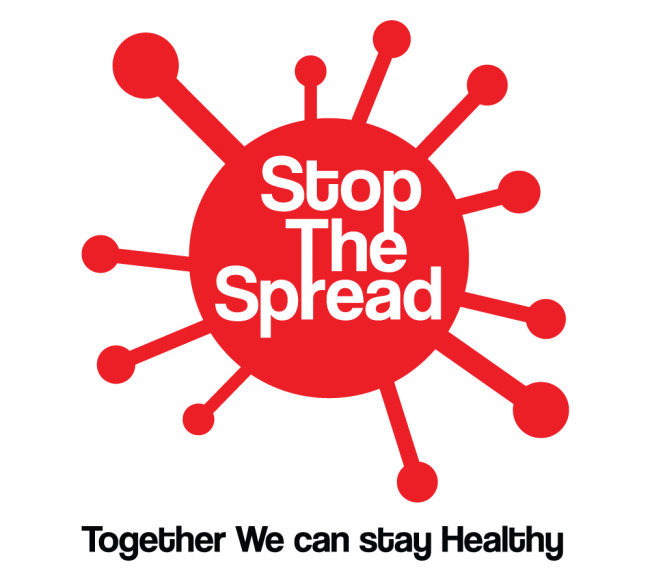 COVID-19 – Panic doesn’t help, but neither does ignorance 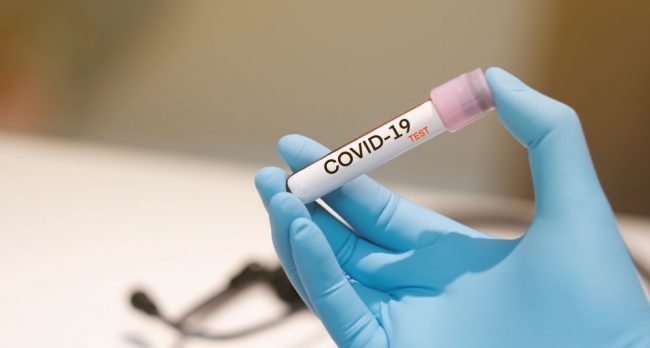 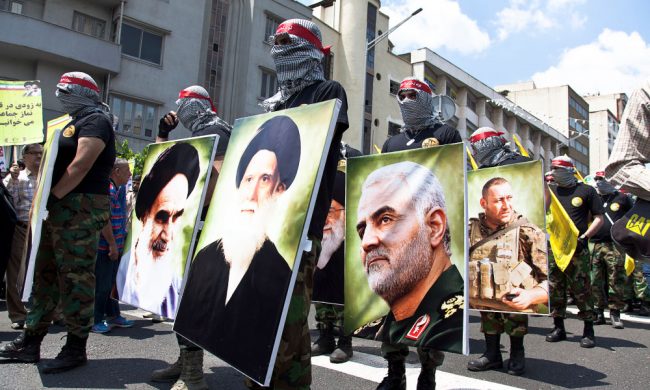 Under the direction of President Donald Trump, U.S. military forces killed the top military general of Iran. News of this has created a firestorm of speculation about what this means and whether it was the right decision. There is little debate that Qasem Soleimani was an enemy of the United States.

Thunberg Is Time Magazine’s Person of the Year